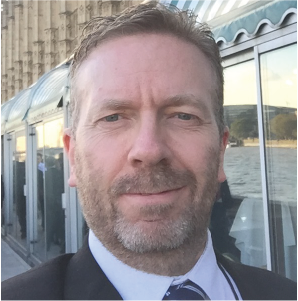 Martyn was appointed as Manager of the Northern Neonatal Network in March 2010 and is responsible for the day to day running of the Network Team and overseeing implementation of the annual work plans agreed by the Board.

Prior to taking up his current role, Martyn worked in neonates at many levels, starting as a staff nurse in 1989 and including being manager of a NICU for 3 years, as well as a 2-year spell as a Charge Nurse in Newport, Wales.

Martyn is pasionate about neonatal care and has spent his NHS career in the speciality both clinically and as a manager for over 31 years. He has also been at the heart of many national projects and initiatives and contributed to several policy documents, including the recent National Critical Care Review (NCCR), as well as chairing the Neonatal ODN Managers group from 2015-17 and also acting as a Trustee of the neonatal charity BLISS between 2015-19. 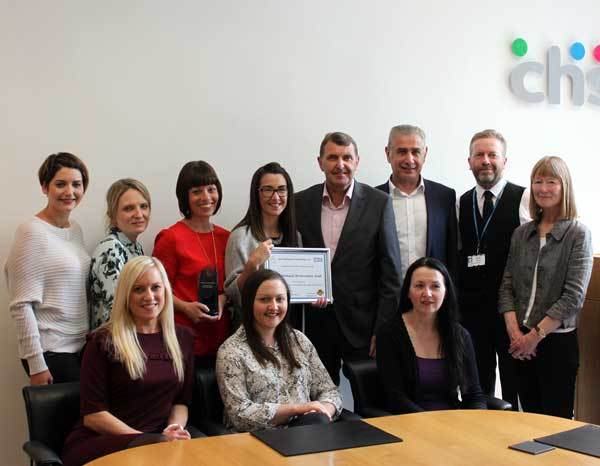 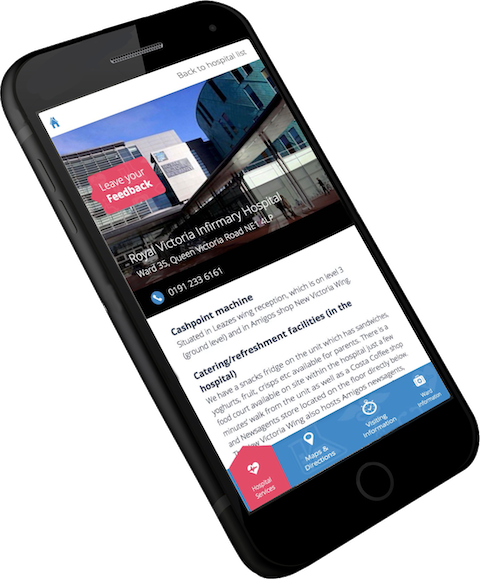